Learn top-level Nihonbuyo from wherever you are.
JOIN THE WAITING LIST
No previous dancing experience or Japanese language skills required!

You’d love to learn Nihonbuyo but can’t find the right teacher?
Or, are too busy to visit a class regularly?

We got you covered!

HOW DOES IT WORK? 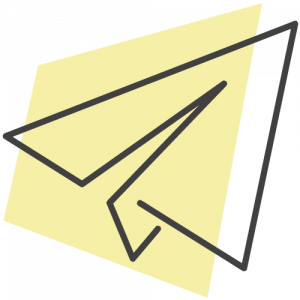 One Course, One Dance

With each online course you learn one full choreography step by step, including steps, meaning and movement fundamentals. 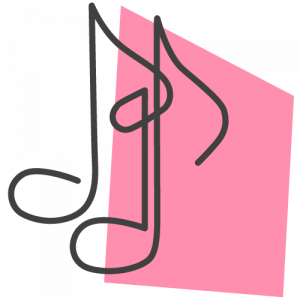 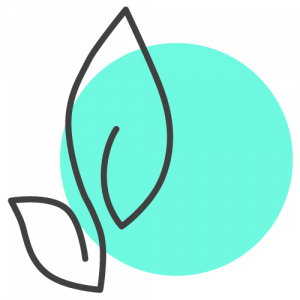 learn at your pace

Purchase a course once and watch it as often as you need to memorize the choreography and understand each part of it in-depth. 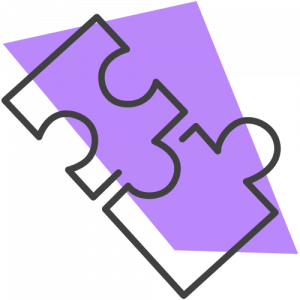 MODULES FOR ALL NEEDS

Benefit from additional modules: Learn how to wear kimono or schedule face-to-face sessions with a teacher if you have any questions 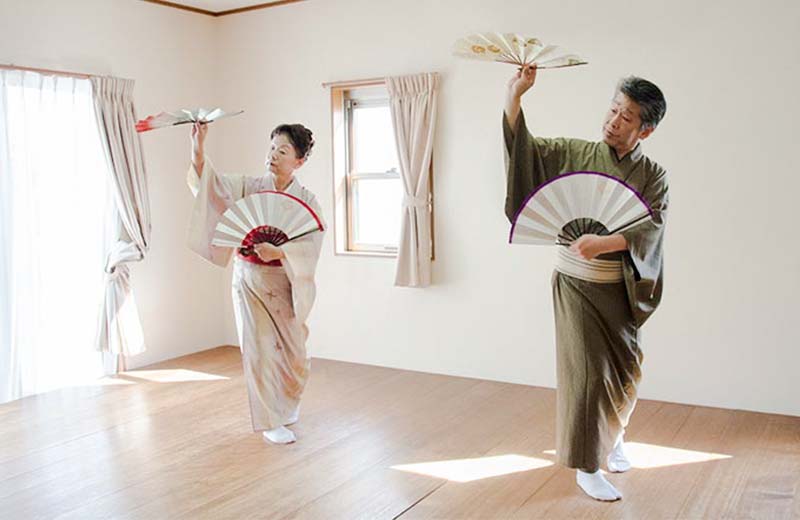 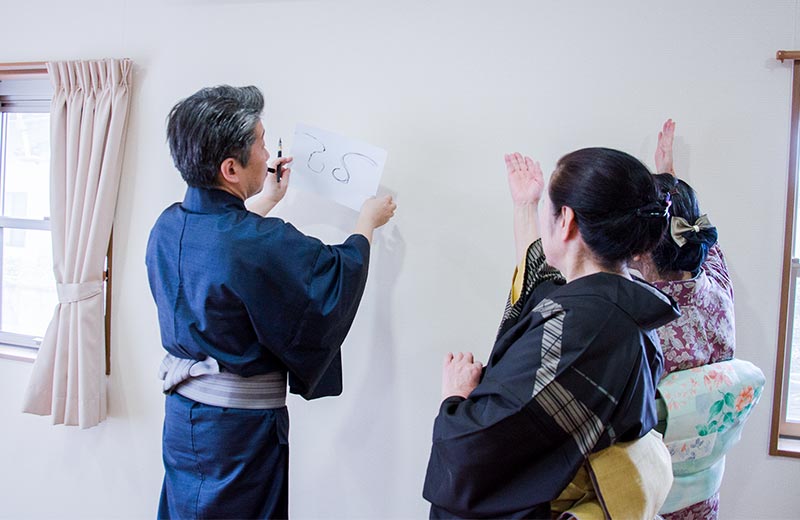 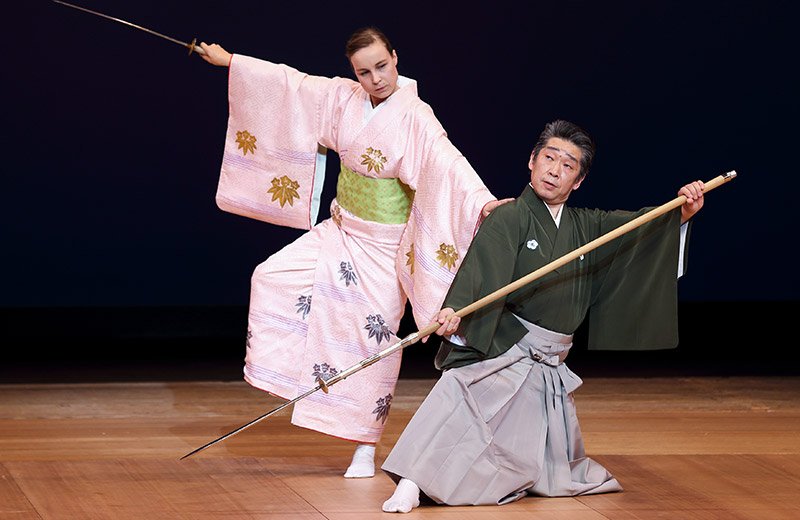 The Best Way to Learn Nihonbuyo 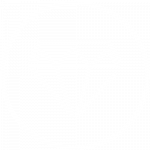 LEARN FROM THE BEST

Learn top-level Nihonbuyo from a former Kabuki actor with more than 40 years of stage and teaching experience. 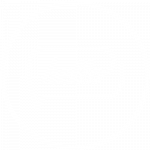 All lessons are with English subtitles or in English. 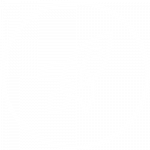 Enjoy easy to understand lessons that you can watch as often as you want to advance quickly. 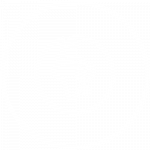 Become part of an exclusive community of Nihonbuyo-lovers to ask questions and exchange stories and tips. 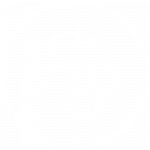 CHOICES, SO MANY CHOICES

Get access to add-on modules e.g. Kitsuke (the art of wearing kimonos), individual 1-on-1 training sessions or Osensu no Sugowasa (awesome fan tricks) 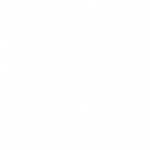 Get to now your Teachers 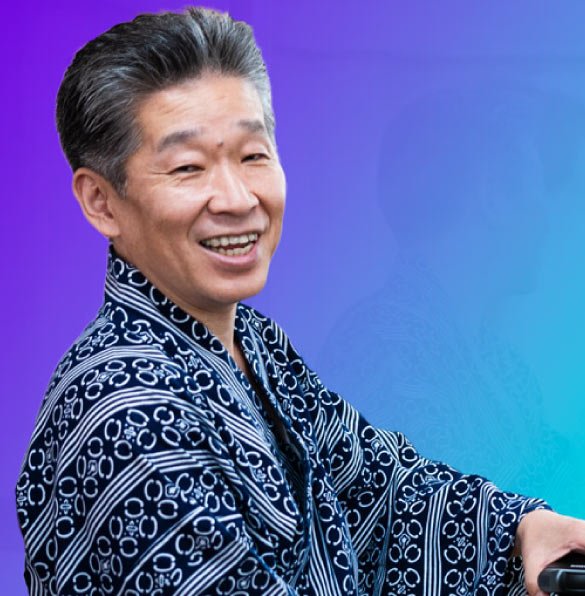 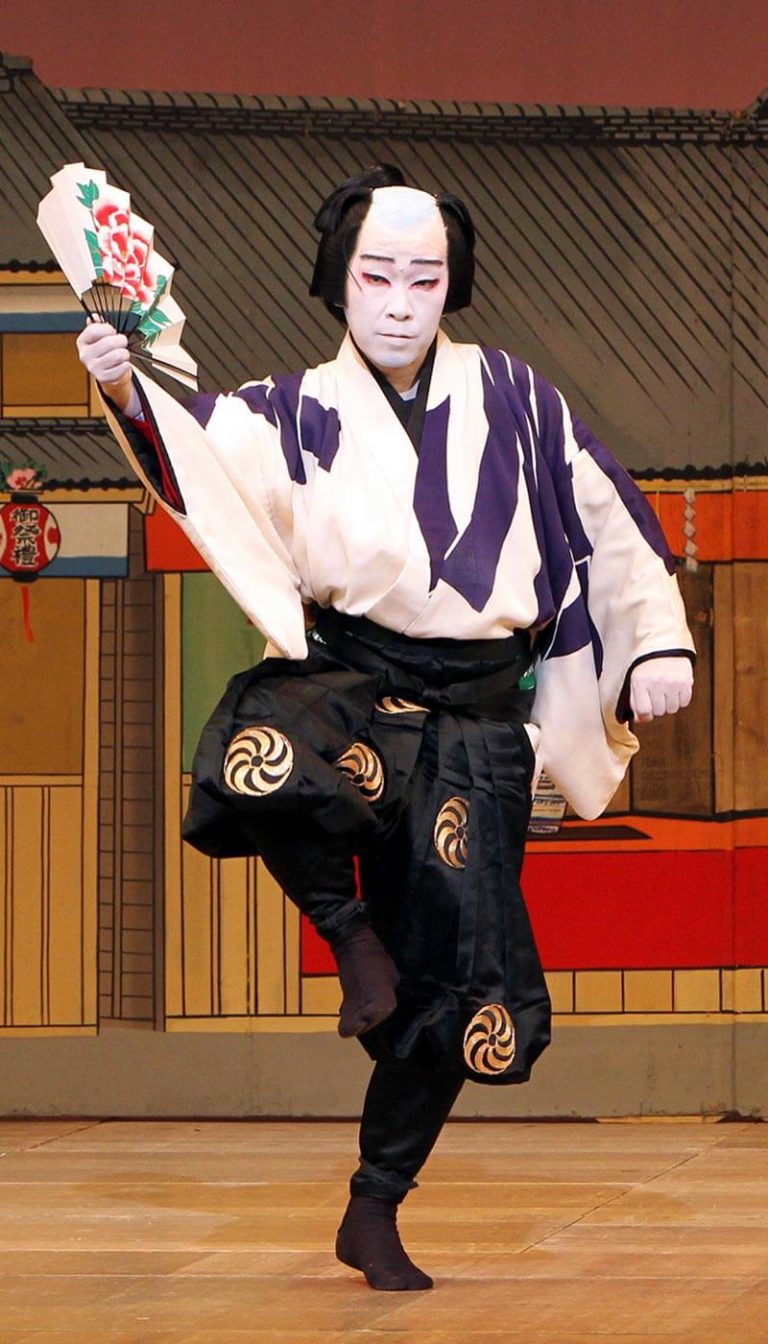 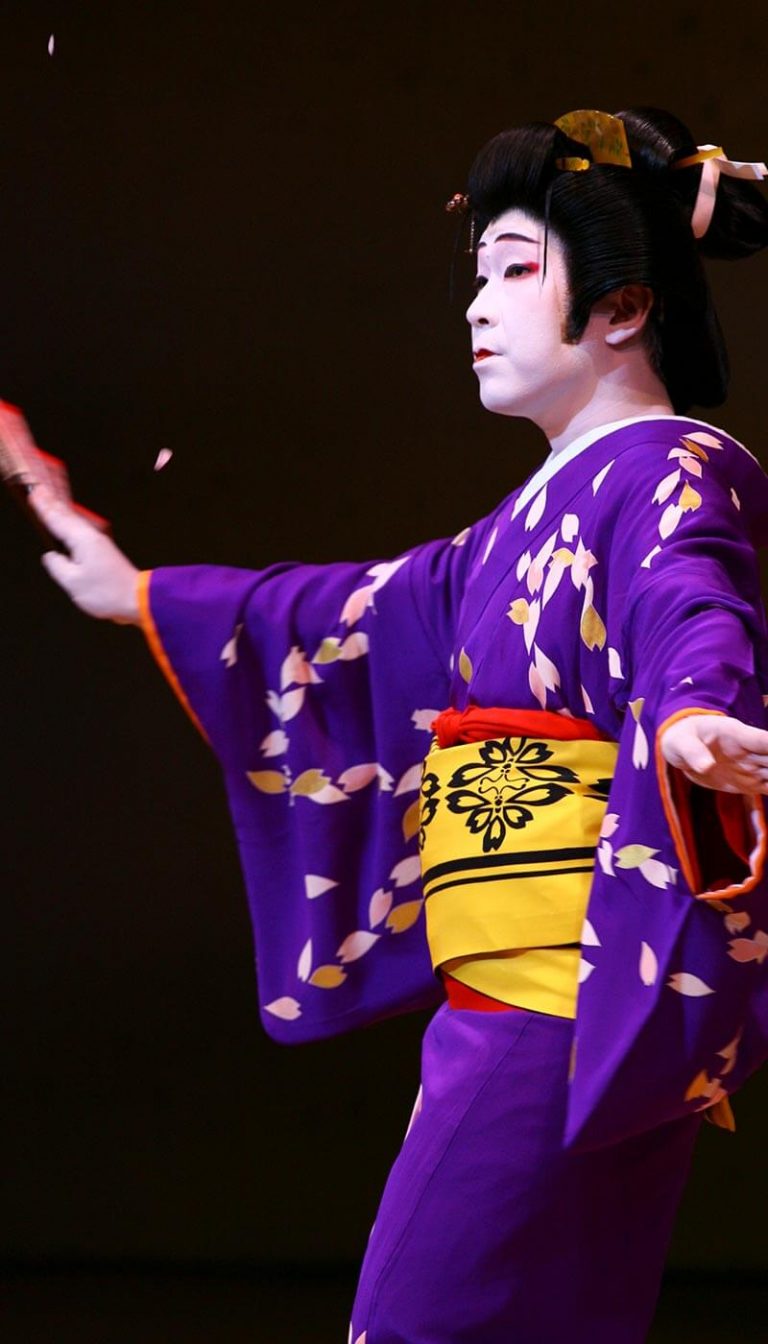 Hisateru-sensei (-teacher) is the head of the Hanabusagoryu, a Nihonbuyo school headquartered in Kyoto. The school was founded by his father Kanou-sensei, a highly regared Nihonbuyo professional and his mother Hisaka-sensei who grew up in the Kabuki world and received many national awards for her superior dancing skills.

Hisateru-sensei who has been practicing Nihonbuyo since he was 2 years old joined the Kabuki theater at the age of 17. After successfully finishing the comprehensive training for young Kabuki actors he joined the house of Nakamura Shikan VII, who was officially named Person of Cultural Merit and was famous for his outstanding dancing skills.

Anna joined the Hanabusagoryu-school in 2010 and received her teacher certificate in 2018.

She supports Hisateru-sensei in revolutionizing the image of Nihonbuyo not only in Japan but also across the world by creating (hopefully) entertaining articles and videos that show why Nihonbuyo is the best thing on the planet (because it is!) and make more people fall in love with it.

She enjoys dancing strong male and female roles, creating unique choreographies for foreign and Japanese POP songs and teaching students of all backgrounds and ages. 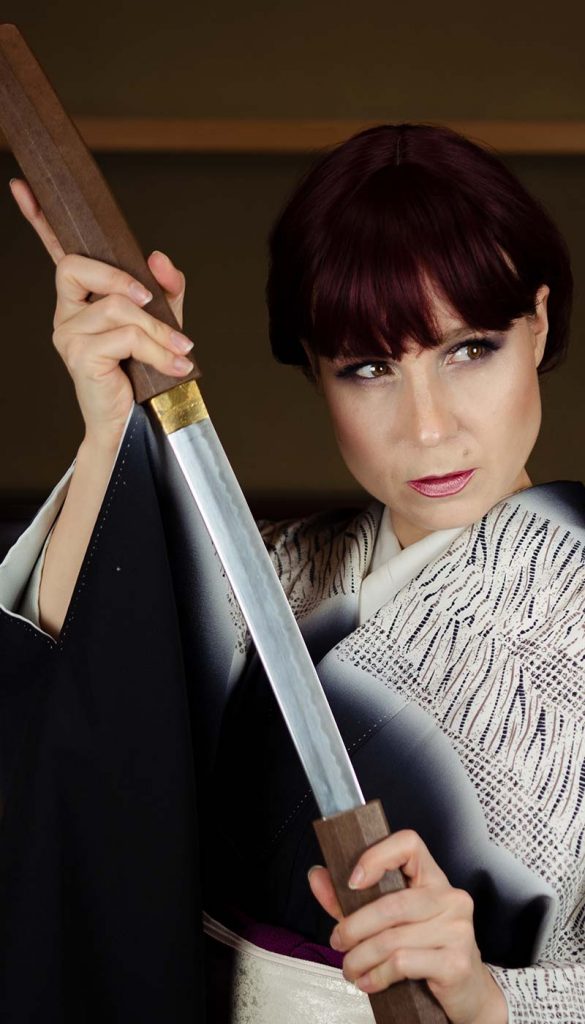 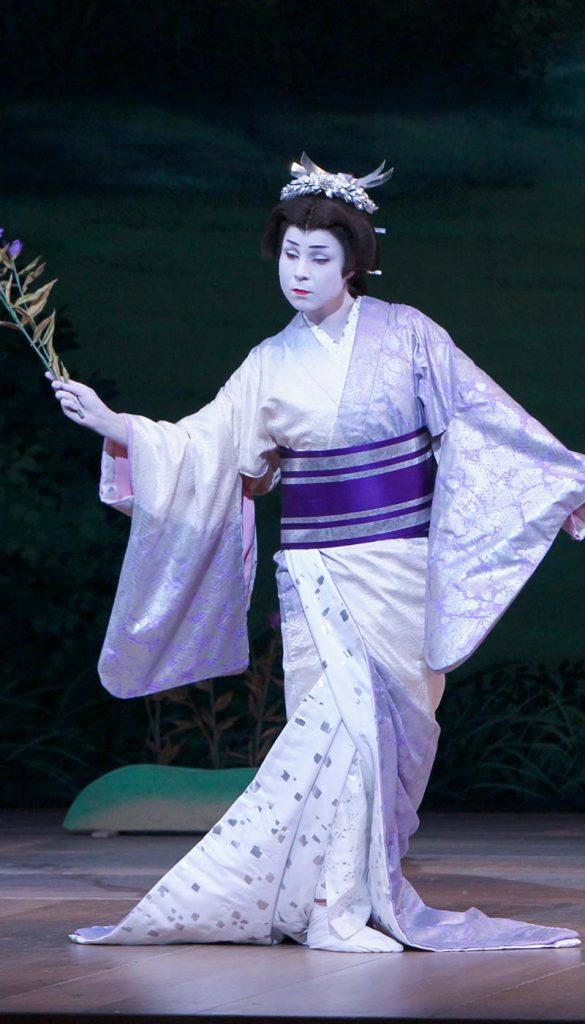 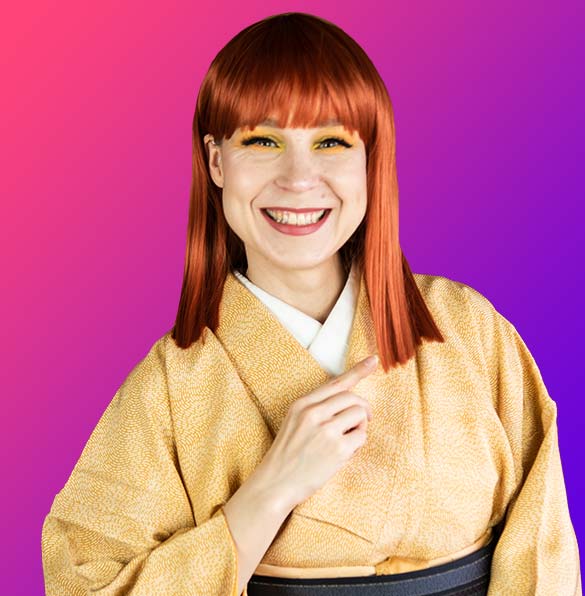 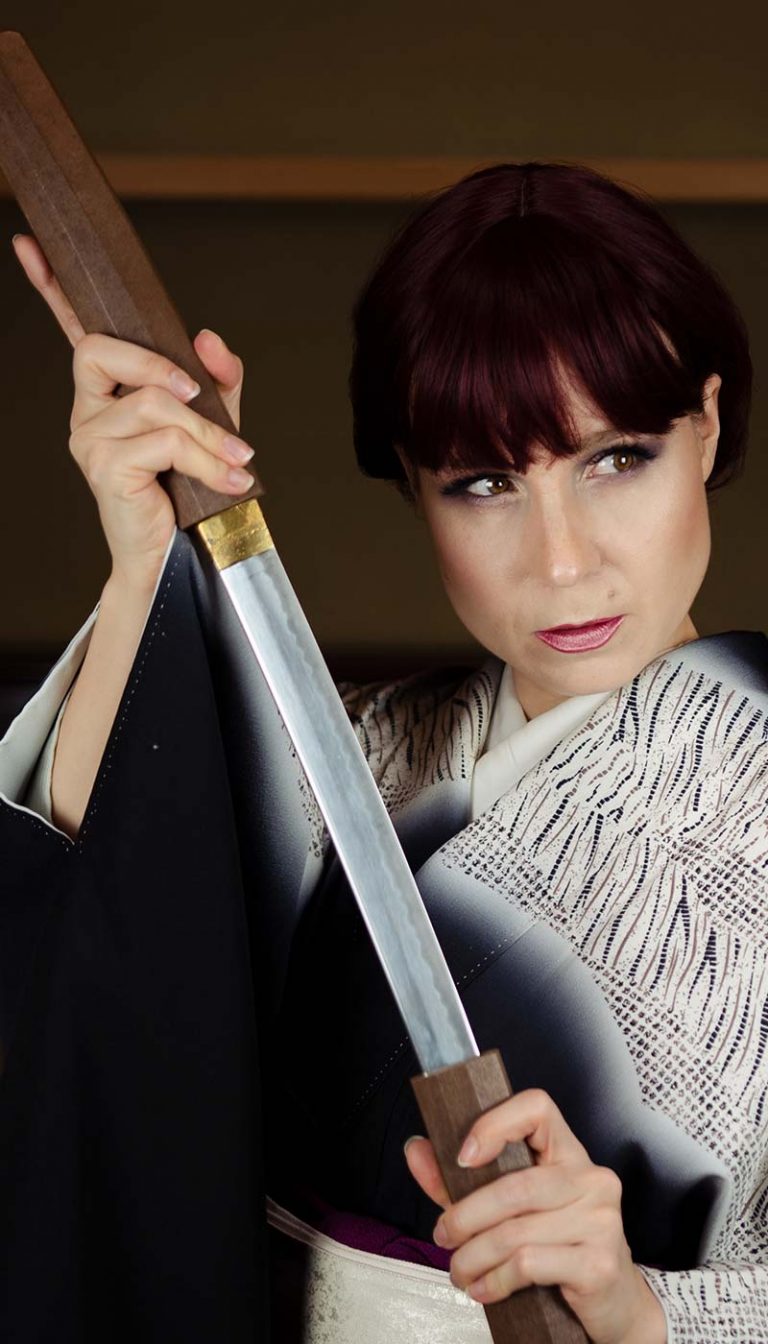 Learn Nihonbuyo from the best, whenever you want and wherever you are.

Get on the waiting list today!
Get VIP access to the first English Nihonbuyo Online Course.
Scroll to Top